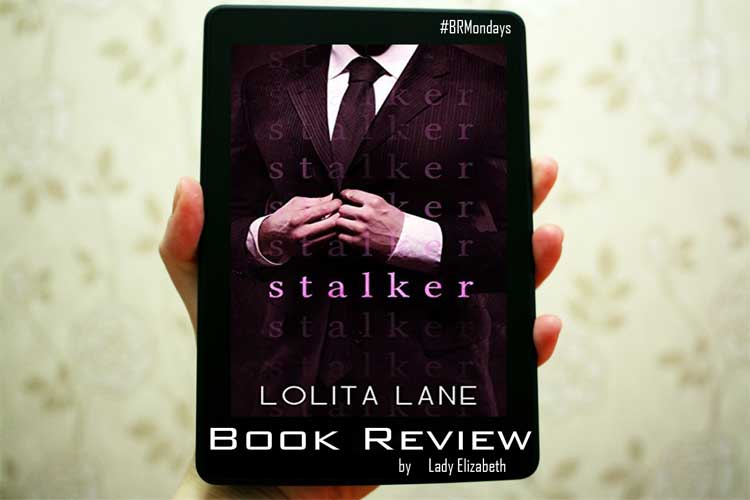 Some people may think I’m stalking him, but I’m not. I just like…observing, and he happens to be my favorite subject.

I like to call him Mr. X. It’s safer that way, since he’s the hottest doctor in town, and I’d turn into a laughingstock in an instant if people find out I have the audacity of even crushing on him – someone wildly successful, heartbreakingly handsome, and so dangerously charming he can seduce you into doing anything.

I’ve seen it happen one too many times, which is why I know it’s better this way.
I stalk him when I need to de-stress. Fantasize about all sorts of things, which I then write in my journal.

He’s my imaginary boyfriend, and that’s all he was supposed to be until…
The day he suddenly meets my gaze—
Talks to me—
Touches me—
And everything changes.

Warning: This is an over-the-top, completely unrealistic, 100% escapist, insta-lust and insta-love kind of story between a good girl and a bad boy. Expect hot sex, some drama and angst, funny and sweet romance, and borderline taboo fantasies come to life.

Good thing the author put a warning on the synopsis because this book was everything she warned me about. At the same time I have to admit I found myself truly captivated by the story.

Anisia works in the accounting department of the hospital and she has a secret, she has a small obsession with the son of the hospital director. She’s always with her Hobonichi planner in hand, which is her personal diary and looking to catch a glimpse of Mr. X, as she has name him.

One day she bumps into him, looses her diary, he founds it, next thing she knows he wants to talk to her in his office and things develop into a quick, almost inta-love relationship between them.

The book was fast paced but interesting enough that kept me reading until I reached the end and I was like: Wow…

Seriously, I ended the book and got out of my Kindle App with a knowing smile on my face and my dirty mind full of sexy things that those two would be doing in the near future, probably… if they were other than character from a book *pout*

The writing didn’t have any complicated wording. You know I just can’t stand those. I can read a book with a lot of technical terms or slangs but I’m very reluctant to keep reading after a few chapters. This book had none of that and was happy for it.

The character development was there in details. Since it was a short, fast paced book there was no much room to give a huge development but it was there.

Now this is where the SPOILER ALERT it’s turned ON because I’m about to get into the things I’ve liked about Stalker by Lolita Lane and I won’t be holding my punches.

There are a few positive points that I will mention about this book.

At last, there things I didn’t like are listed below.

Lolita Lane is a busy mom and avid Romance reader. When she doesn’t have a lot of time to read she looks for something quick, dirty, and with a Happily Ever After. One day she realized there must be others like her too so she fired up her laptop and started writing stories with her favorite things like instalove and no cheating.

Lolita hopes you enjoy her brand of alpha males, bad boys, and experienced men as much as she loves writing about them.