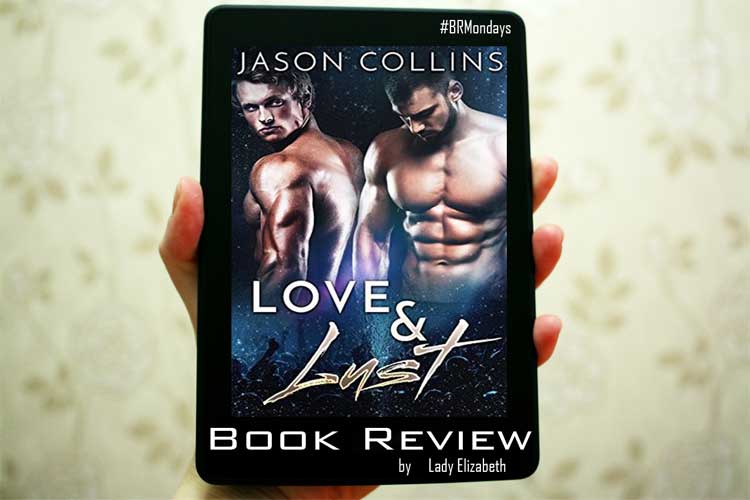 “It’s time to start a new life after leaving my old one behind.”

When Grant Myers walks into a dimly-lit bar packed with strangers, he doesn’t expect to find a handsome musician crooning about love and lust. His previous relationships have been with women, but Noah’s appeal is undeniable, and Grant can’t resist—even though Noah’s a man. After spending eight years in prison for a crime he didn’t commit, Grant is eager to put his past behind him, and his instant attraction to Noah promises a fresh start.

“His body is mine, but I’m craving something more. Is a comfortable, stable life too much to ask for?”

After years of sleazy bar gigs and a nomadic life, Noah Price yearns for stability. A chance encounter with a mysterious stranger provides a much-needed distraction from his lackluster music career. The normally silent and incredibly sexy Grant keeps his thoughts to himself—except when it comes to his intense attraction to Noah.

The two quickly become entangled in a passionate affair, but when Noah catches his big break, the media swarms him, desperate to exploit any tidbit about his personal life. They set their sights—and their cameras—on Grant, thrusting the dark secrets he kept hidden from Noah into the spotlight.

“My relationship with her was purely physical, but now she’s back, and she’s not going to stop until I give her what she wants.”

The unexpected arrival of Grant’s ex-girlfriend deals another blow to their budding relationship, and her threat of extortion backs them into a corner. With everything on the line, both men must decide if their relationship can sustain the constant scrutiny of others. Noah and Grant will have to determine if their love is worth fighting for, or if it was all a game of lust.

The cover, the synopsis and the fact that this was the new Jason Collins release drove me to this book. I have enjoyed previous books by this author and I was not disappointed with Lost & Love.

The attraction between Noah and Grant was fast, no-nonsense and straight to new levels of HOTness. Each character had a compelling background that tug on a few heart-strings. Both of them had a thing to learn and accomplish in life beside their need to be together.

Noah was sweet but don’t let that fool you, he wasn’t naive. A great mind in that pretty singing head of his. The money didn’t turned him into someone else and the way he made a deal with the record company was amazing.

My favorite was Grant because even if he should have told Noah about his past before shit hit the fan, he had integrity and a good heart. He was concern about Noah most of the time, not himself. I think the story had a good happy ending. It closed all of the questions I had during my reading and it was rewarding.

The first person was a little strange during the first few chapters because most of the books I read lately are in third person, but it was incredibly important to understand and see the characters thoughts.

The dual point of view that Jason Collins used here and the writing itself made this a great read for me. I sat down and didn’t let my Kindle go until I was done. Mind you it was 2:16 a.m. when I did *laugh*

Something that wasn’t all that good for me, in particular, was that by the 70 to 80 percent mark in the story something changed or at least that’s how I felt it. Like there could have been more there in regard of feelings and reactions or something, but that’s just me of course, I like my drama a little too much *laugh some more*

Thanks to Jason Collins for writing such a compelling story about two people who were able to fight pass their different situations and life experiences to be together.

I think this book was amazing and I would advice you to read it if you haven’t already.