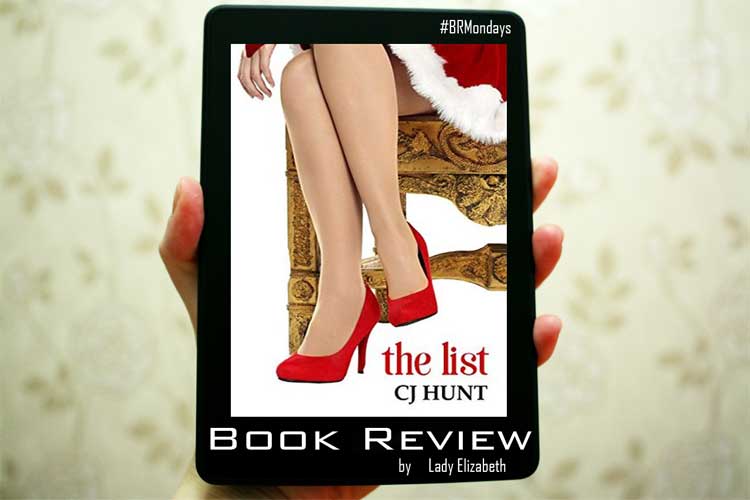 When Selina Peterman arrives in Rivers End one stormy night, it’s disorienting enough to discover she’s inherited a house. But when she learns that the house is filled to the rafters with junk—and uncomfortable family secrets—all she wants is to clean it, sell it, and get the heck out. No problem, except that she’s about to meet the biggest complication of all: the gorgeous caretaker who’s living there.

Connor O’Donnell knows he shouldn’t get involved with the sexy granddaughter of the man he’d looked up to for so long. He’s not sure he’s even ready for a relationship, and getting involved with someone he knows isn’t going to stick around is risky—if not outright stupid. But with the snow falling outside and Christmas on the way, it’s all too easy for the two of them to stay inside and play house. It’s only for a few days, right?

Rivers End romances can be read independently, but you’ll probably have the most fun with you if you explore the town and its inabitants more fully. These are novella-length stories that can be read chronologically in story time, or chronogically in smaller connected groups of stories and characters. Both options are listed below.

Honesty is my way to go when it comes to reviews and, I have to admit that what drew me to this book was not the cover but the blurb. I was not expecting how beautiful the story was and, how incredibly well CJ Hunt could share the message of love in this book.

Selena is an organizer, she can’t stand when things are not in their right place and she also loves to make lists. When she is called to her father hometown by a lawyer that insist on seeing her in person, she is curious. More so when her parents stop answering her calls and go into “radio silence”, sort of speak. What she finds in Rivers End makes her mad, angry, sad, heartbroken and determined. All at the same time, so it’s confusing. Not only that but she may have found love too, in the least expected place and with the least expected person.

Before I go into Connor, as a character, let me add that I really despise Selena’s father. I understand the man for the way he acted and things but I do not agree. Also, the last thing he did before just leaving his daughter alone, AGAIN, was just uncalled for and mean.

Connor is a teacher and he loves being around his high school students, but he likes children of all ages too. He is living in old George’s place because he took care of the man until the day he died. Now he was waiting for the family of said man to come pick up his stuff. It’s not necessary to mention that there was a situation going on in the communication department between George and his family, but that’s for the book to explain *smile*

This book was plain beautiful. I loved the first meeting between Selena and Connor. How things developed at a pretty steady pace and didn’t felt forced. It actually made me forget that this was taking place in a short-iss amount of time for the characters. When an author can do that to me, I have to mention it because it speaks of how good they are in taking the reader out of the real world and into the story.

The writing was well done. The vocabulary was simple and very straight forward. Also the characters were compelling and realistic, in some ways, which made them relatable to a point. I also think that it was well pace and ended in a very satisfying way. At least in my opinion.

I would love to recommend this book, specially during the holidays. It’s a beautiful romance with sexy times included but the main plot is the romance.

Disclaimer: I received an ARC copy of this book via Booksprout

I’m a passionate reader and writer of romance. My body is living happily-ever-after with my lovely game designer of a husband in Vancouver, BC, while my mind spends most of its time with my invisible friends in the fictional Vancouver Island town of Rivers End.

I can often be found sipping some sort of handcrafted cocktail while contemplating how to complicate everyone’s lives just enough that when they get their happy endings, you really feel like they’ve earned it.

Join the Rivers End Community at www.patreon.com/cjhunt to get advance reads, tons of extras, behind the scenes gossip and online hangouts with yours truly!