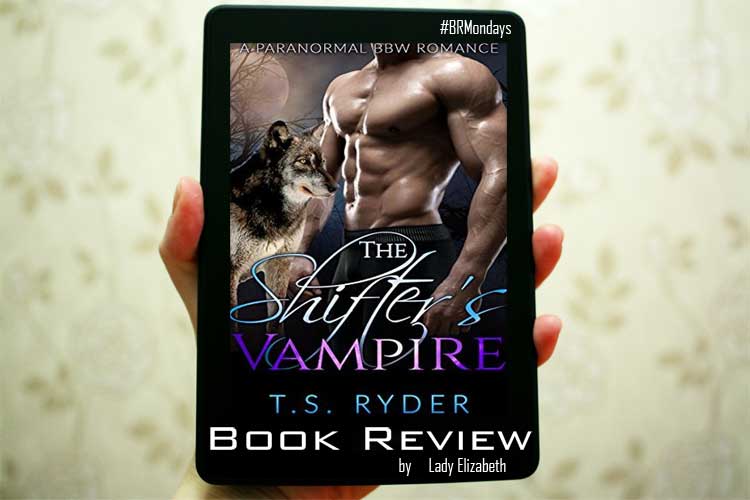 Curvy Yuliana is a low-born vampire who’s never been with a man. So she’s terrified when the vampire king asks her to make a sacrifice for the kingdom… to become the mate of the Alpha of one of the most powerful shifter packs in existence. The only thing she knows about shifters is that they are huge and dangerous…

But when she sees her new mate, all she wants to do is wrap her legs around his hips.

Leon agreed to take a vampire mate to bring peace to his pack. What he didn’t expect was to be paired with the hottest woman he had ever seen, let alone develop feelings for her.

Is this a trick, a game of war in which Yuliana is only a pawn? Is the vampire king out to get him?

But it’s not just the vampires Leon has to worry about. The shifters are angry that he chose to take a vampire as a mate. Before the end of it all, his and Yuliana’s bond will be tested.

And if it breaks, everything will be destroyed.