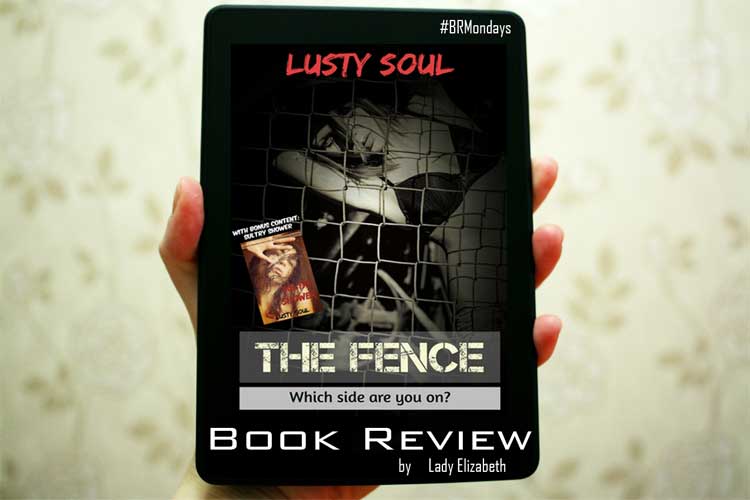 One night, things turn for the couple. She still refuses to give him what he needs, sexually, and events make that he finds that without her.

At first, I was not happy with the ending but when I re-read it, I realized how well it fit with the narrative and how it was, almost, the perfect revenge for what Jen made him go through.

Speaking of the narrative, this story was well done. The descriptions of the situations were on point. There was not a thing that was out of place or just filling the space to make it last longer, in my opinion.

The characters are similar to young teenagers probably in their reactions, the expectations, the games of push-pull, the over-reactions, the libido *wink* etcetera.

I would recommend you read this book if you like an older woman, younger man situations and remember that this is full of steamy times… along with frustrations for the male character.

Lusty Soul, or Lucy, is a simple Flemish girl with eclectic interests. She started writing erotica to vent her mind, and to improve her command of the English language. In her free time, she’s an avid reader of horror and speculative fiction of such grandmasters as Stephen King and Dan Simmons. Her musical tastes range from A to Z and everything in between. She’s very active on social media and fights a continuous battle to conquer her legendary procrastination. If she ever publishes another story, that dragon will have been slain…temporarily…