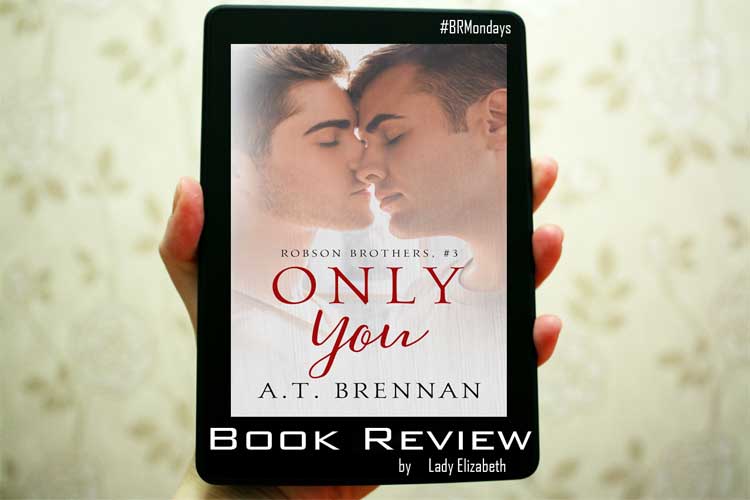 Moving out of the apartment I shared with my brother could have been a disaster. After making the decision only weeks before the start of school, I’m forced to sign a lease to sublet a place with a roommate I’ve never met. Adam doesn’t seem like a serial killer, and he is the star pitcher of the school baseball team, so I guess I’m safe. Except for the fact that my body can’t seem to understand that he’s straight and not interested in someone like me.

Getting cheated on by the girl I was supposed to be moving in with sucked, but having to find a new place only weeks before the start of school added a layer of awful I didn’t want to deal with. Thankfully the guy I end up rooming with seems cool, but there’s something about Logan that makes me question everything I’ve ever thought about myself. I’ve always been attracted to women, so why can’t I get my handsome roommate out of my head?

** This is Book 3 in my Robson Brothers series. It can be read as a standalone, and there is no cheating or cliffhanger.

*This book is intended for an 18+ audience and is a male/male story of love and romance. It contains graphic and frequent scenes/depictions of sex. Please be sure this is the right book for you before reading.

I read this book over the weekend and let me tell you, I loved it.

Adam is part of the sports team at the university but because he let his grades slip from under the require minimum he is not sure of his place in the team anymore. He also has just broken with his girlfriend and moves into a share apartment. His roommate is a guy name Logan and for the first time in his life, Adam is interested in a man.

Logan just moved into a share dorm because his brother, whom he lived with, now has a girlfriend and he doesn’t want to be in the way. The good thing is that he needs to focus on saving money to pay his debts but also, the guy that is renting with him, is so hot that he can’t keep his eyes to himself.

The story revolves around the relationship that forms between Adam and Logan, but mostly on Adam’s fascination and attraction with a guy for the first time in his life. Him and Logan where amazingly well thought out characters with problems of their own but being there for each other at the same time.

I believe this self-discovery journey was incredible well done. Not only Adam’s struggles felt realistic and relatable but they were also compelling. The author took the time to take me, as a reader, on a journey that was beautiful to watch. Also, it didn’t hurt that the humor in this book was spot on.

Now, let me tell you A.T. Brennan has a magic touch when it comes to the sexy scenes in this book. Not only she left me hot and bothered but she did it with such a beautiful and simple ways that I was in awe. Not every day you read a book that has such sexy vibe in an incredible good way.

I could go on and on about what I liked about this book that would be getting into spoilers and I don’t want to do that to you. In case you want to, just let me know in the comments below *wink*

I recommended this book to you and I would do it again in a heartbeat. If you have Kindle Unlimited don’t hesitate to get it (and if you don’t, get it anyways). I guarantee you won’t regret reading this story.

A.T. Brennan, who also writes under the name Mandie Mills, is a romance and erotica author. A native of Ottawa, Canada, she enjoys picking up and moving from city to city every few years. A former member of the Canadian Armed Forces, current entrepreneur and freelance writer, she enjoys spending her days working on her many projects and her nights writing and not getting enough sleep. Currently she lives on Canada’s East Coast with her family, both two- and four-legged. She enjoys collecting books and exploring the different sides of romance and romantic expression in her works.