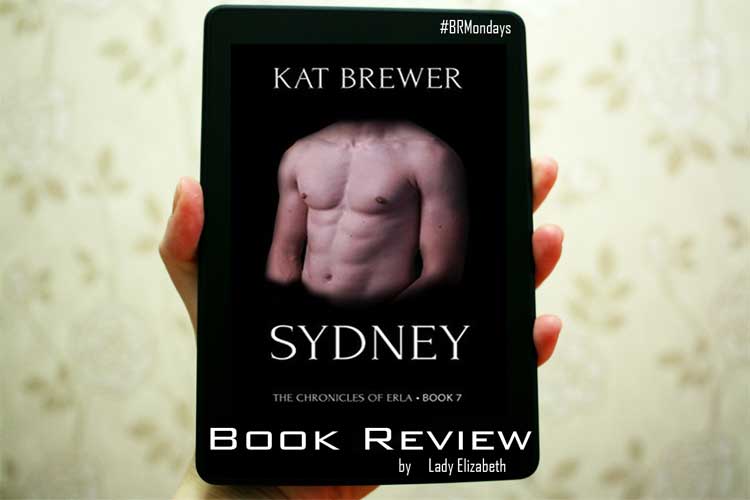 A veteran combat nurse, Sydney’s Davis’ arrival on Jiva leaves her at the mercy of ruthless slavers from Ambria.
Saved by a powerful Warlord she finds herself in the household of his healer as plans for war are furthered. Keeping those around her in ignorance of her true identity, Sydney battles PTSD and the demons of her past as she struggles with the reality of her new world.

Frightened and alone, she discovers that there are other like her, other Portal Travelers. She makes her way to the headquarters camp of the allied nations that have gathered to depose the King of Ambria to find the other women like herself.
At first thought a spy, Sydney is soon welcomed by the women of Erla and Tayliss. Her skills as a combat nurse serve her well as she assists Veronica and the other healers as they treat the wounded.

As freedom rings for the men of Tayliss and Erla, there are those that are opposed to freeing their slaves, and the Queen of Tayliss must fight to keep her Throne, her life and the lives of her children.

Sydney’s journey takes her on an adventure she never could have imagined, and shows her the woman she can be.